Cinnamon is a delicious spice that it’s obtained from the inner bark of the cinnamon tree. It’s commonly used as an aromatic condiment and a flavoring additive in both sweet and savory dishes as well as in hot and cold drinks. That’s why today we’re going to take a look at this versatile spice and see what else it has to offer us on top of delicious flavor and amazing aroma!

Cinnamon is highly recommended as part of a healthy diet. If consumed daily, it regulates blood pressure and it also contains antioxidants which we all know are very important for our bodies.

Cinnamon oil has a spicy, pleasant aroma meant to revive tired or weak bodies. Two or three drops of cinnamon oil poured into a glass of cold water can do wonders if the mixture is smelled by a tired person. I usually add 3-4 drops of cinnamon oil to my face and body creams (I will post soon about my daily beauty routine which includes only natural products).

Cinnamon is a spice that stimulates the production of digestive fluid and eliminates stomach pain. According to American researchers, cinnamon is a real medicine. A little cinnamon every day (half a teaspoon) can reduce triglycerides and total cholesterol level by 30%.

3. Cinnamon is rich in antioxidants

Cinnamon is very rich in antioxidants and very healthy. The combination of honey and cinnamon has been used for centuries in oriental medicine. These ingredients have great qualities and were used as remedies since ancient times.

I use honey as the main sweetener in all of my desserts. I use only honey from verified beekeepers and I never buy honey from the store. I don’t know if you are aware that most of the beekeepers feed sugar or high fructose corn syrup to bees to rapidly increase the production of honey; therefore, all the great qualities of honey disappear.

One way of testing honey is to introduce a teaspoon in the honey jar and then lift it, poring the honey back into the jar and observing its consistency. If the honey flows continuously it means that it is natural, when it’s dripping the honey is counterfeit. 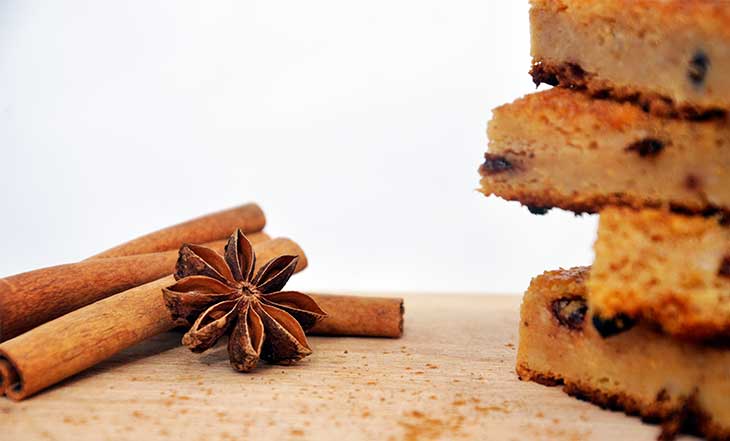 Bacteria find a feared enemy in cinnamon. This amazing spice has antimicrobial properties and, when consumed regularly, it prevents bacterial growth and infection. One of the best benefits of cinnamon is that it is a very good brain tonic and has anti-inflammatory properties.

5. Can be used in homemade cosmetics

Make your cinnamon mouthwash at home! I use cinnamon + sodium bicarbonate + aloe vera juice (pure and unsweetened) as a mouthwash. I don’t use alcohol-based mouthwashes because they are carcinogenic. Once a week I brush my teeth with sodium bicarbonate (baking soda) because it is a great teeth-whitener.

Take my advice and start using cinnamon daily. You will notice the results sooner than you think. Also, your immune system will be a lot stronger; honestly I don’t even remember the last time I had the flu since I started consuming cinnamon in larger amounts! Try it and find out for yourselves how cinnamon can help you strengthen and protect your body!

There are so many health benefits of cinnamon and everyone should take advantage of them!

The origins of cinnamon go way back! It’s mostly noticed in ancient Egypt, where it was imported as early as 2000 BCE. Cinnamon is surrounded by exclusiveness; it was highly prized among nations and it was even thought to be a present worthy of kings and even the gods. We know that it is native to India, Sri Lanka, Bangladesh, and Myanmar.

References to cinnamon in Greece have been found as far back as the seventh century BCE. It spread to Rome where about 327 grams were worth ten months’ labor. In fact, the infamous Emperor Nero is said to have burnt a year’s worth of the city’s supply of cinnamon for the funeral of his wife Poppaea Sabina. He did this after he “accidentally” killed her from a strong kick to the stomach. The burning of the cinnamon was supposed to show just how sorry he was, given that it was such a precious commodity.

In early modern times, cinnamon was discovered in the 1500s in Sri Lanka. When Dutch traders established in Sri Lanka, they made sure to take control of cinnamon manufactories and they discovered it was all around them. Eventually, it made its way all across the world and now we can enjoy it without having to pay absurd amounts of money for it. 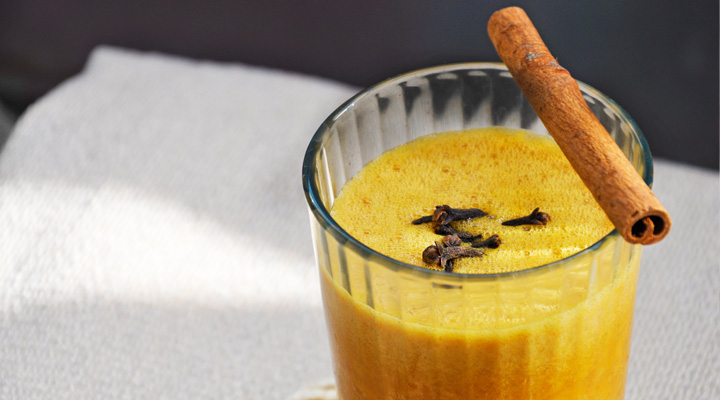 Cinnamon has been known for its medicinal properties through the ages. What makes cinnamon so unique as far as flavor and smell is the compound called cinnamaldehyde. This same compound is responsible for its powerfully positive effects on health and metabolism.

One of the medicinal properties of cinnamon is that it can stop blood from clotting as it inhibits the release of an inflammatory fatty acid called arachidonic acid. This same property makes it a natural anti-inflammatory. It also has very effective anti-microbial properties that can stop fungal and bacterial growth. Cinnamon is known to offer relief from constipation or diarrhea as well.

One of the many benefits of cinnamon is that it’s loaded with antioxidants and it helps to control blood sugar levels. It does this by slowing down the rate at which the stomach empties after meals and it improves insulin response in type 2 diabetics. Cinnamon is known to reduce blood sugar levels, triglycerides, LDL cholesterol, and total cholesterol. This also makes it very beneficial for heart health! It’s a great source of fiber, calcium, and minerals like manganese.

Fiber and calcium help remove bile salts from the body, which is why cinnamon helps protect the colon and the digestive system. Thanks to this removal, cinnamon also helps lower cholesterol levels.

Cinnamon is even beneficial for brain function. Its powerful smell can boost brain activity and it enhances cognitive processes such as attention, virtual recognition memory, working memory and more. 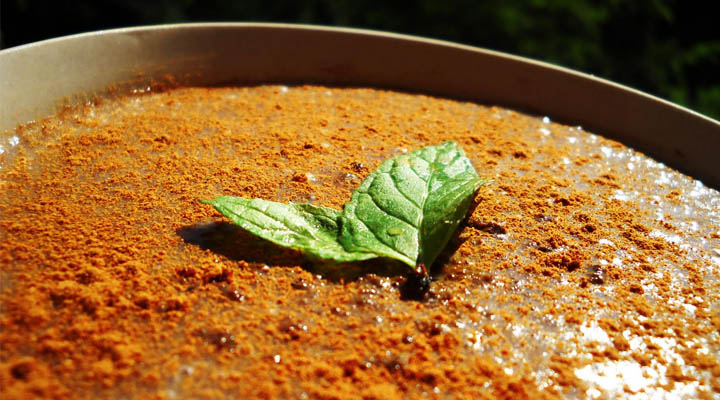 Cinnamon in the Kitchen

Cinnamon is not only for sweet recipes, even though there are so many more ways to use it to make sweet baked goods like cinnamon cookies, muffins, cupcakes, cakes, crumbles, cinnamon rolls, cinnamon pies, chips, cinnamon bread, cinnamon buns, and a whole lot of things that are making my mouth water!

Cinnamon can also be used for savory recipes in spite of its sweet flavor. We have to remember that it’s a spice, after all, so let’s take a look at a few ways we can use it.

You can use cinnamon in stir-fries. Start with olive oil, a diced shallot or white onion, a teaspoon of cinnamon, and a pinch of turmeric, powdered ginger, and salt. Sauté that and then add any vegetables you want, meats, cooked grains, dried fruits and even nuts. Cinnamon also goes great with any kind of curry!

You can use it with squash as well, sprinkle a bit of cinnamon on top and some oil and salt, and then roast it to make a wonderful side dish. Cinnamon can also be added to any dish you make out of beans! It gives them a unique taste. You can also add a touch of cinnamon to your eggs! It might sound strange but try it. It gives the eggs a higher flavor and it goes great with toast for a delicious breakfast. Speaking of which, cinnamon also goes great with oatmeal, quinoa, amaranth, and millet.

Lovely blog, yummy recipes, very useful information. Thank you so much for sharing your knowledge with us!

Loved the article though in your picture you have displayed the cinnamon you are using is cassia, there is a far better option called Ceylon or True cinnamon which is grown in Sri Lanka its flavours are a lot sweeter, floral and a lot safer to use in high doses.

Didn't know that. Thanks!

Dang, thanks so much for posting this! It is gonna help me when I buy Cinnamon at the market! Super Fantastic!