In case, you are a vegetarian or simply want to eat a whole and hearty veg dish, vegan Imam Bayildi is what you need! This delicious stuffed eggplant recipe is an ancient Ottoman recipe, with its history dating back to the 17th century. Imam Bayildi is a very popular dish in Turkey, Bulgaria, Macedonia, Israel, Greece, Armenia, Albania and several Arab nations.

Imam Bayildi is made of whole eggplants, cut in half and stuffed with chopped onion, garlic and tomatoes, simmered in olive oil. The original recipe contains a lot of olive oil and sometimes even ground meat is added to the stuffing. 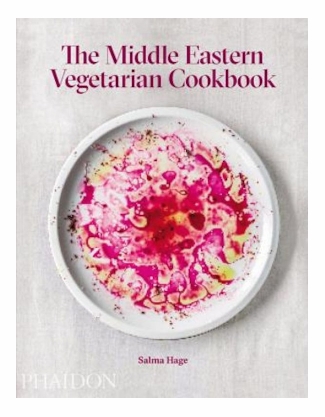 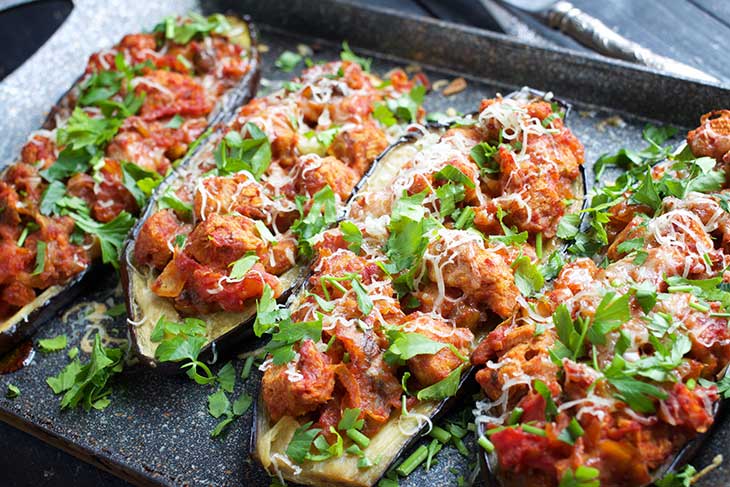 There are some funny stories behind the dish. It is said that it all began with a Turkish Imam. He was swayed away by the taste and the flavor of the dish that was cooked by his wife, but when he found out the price of the ingredients and the amount of the olive oil that was used to prepare it, he fainted! Hence, the name which in translation literally means fainted imam. 🙂

There is also another variant of the origins of this recipe. An imam was marrying the daughter of an olive oil merchant. Her dowry included twelve jars of the best olive oil. His wife then prepared stuffed eggplant with tomatoes, onions and olive oil every evening. It was on the thirteenth day when the wife didn’t cook the recipe. She informed the imam that there was no more olive oil. On hearing the troublesome news, the imam fainted.

Despite the funny folktales behind the origin and the name of the dish, there is no doubt to the fact that Imam Bayildi is a delicious comfort recipe enjoyed all over the world. 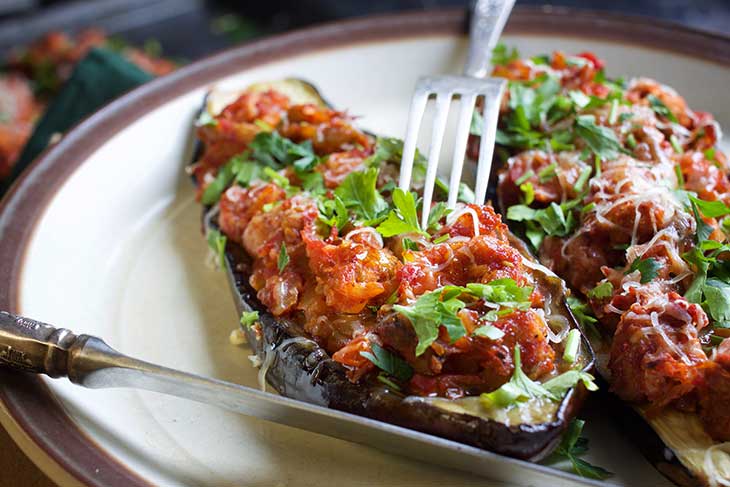 Inspired by this amazing Middle Eastern recipe, I decided to adapt it slightly and make my own version. I wanted to give it a meatier texture, so I used some soy cubes in the stuffing. I would recommend using soy granules, but at the time I didn’t find any at the nearby supermarket. You can also add chopped mushrooms or cubed tofu, for some extra proteins. 🙂 Also, I didn’t add industrian quantities of olive oil It turned out just as good this way too, with less oil and less frying.

Hope you’ll enjoy making and eating this flavorful Turkish recipe. Don’t forget to leave me a comment if you give it a try and tell me how it turned out! 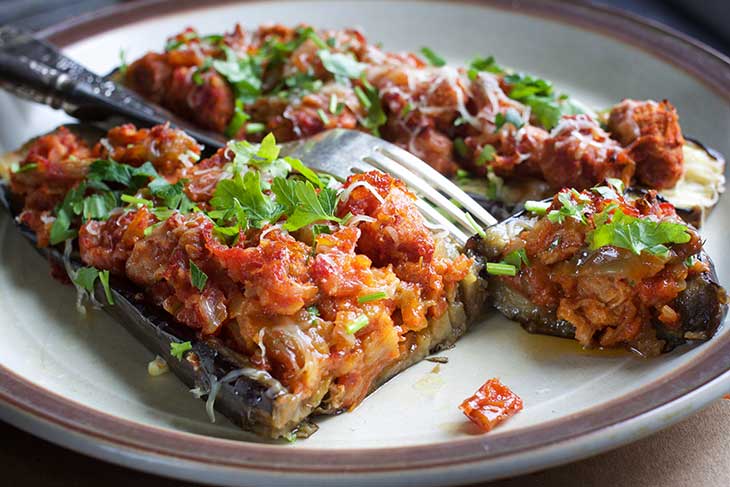 Have never heard of this recipe but I love eggplants so I had to give it a try! Loved it! Will definitely make it again!