These vegan fajitas have a unique blend of ingredients, amazing flavor and a meaty texture you’ll love!

This is the first time I ate fajitas, can you believe it?! How did I decide to make these? Well, I was actually craving the traditional Turkish shawarma recipe and I wanted to remember its taste, but in a meat-free version, of course! Because I had some really awesome ingredients in the fridge, I decided to stray away from the shawarma recipe and ended up creating these vegan fajitas instead!

So glad I did! These vegetable fajitas turned out so colorful, flavorful and the texture was just perfect! It actually feels like you’re eating the original beef fajitas.

I followed the traditional fajitas recipe but skipped the meat, cheese, and sour cream by replacing them with textured soy protein noodles and adding some guacamole instead of the classic fajita sauce. 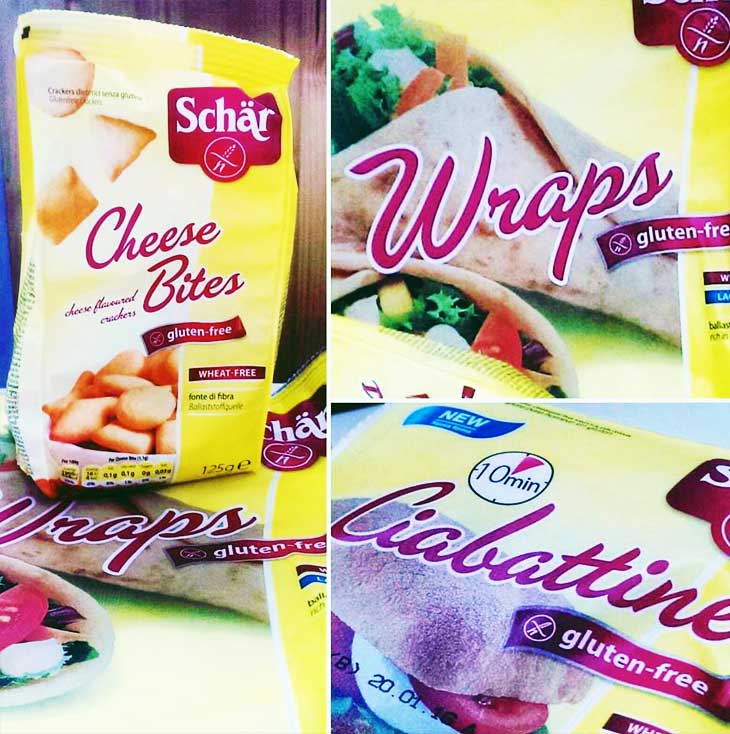 For those of you who don’t know (like I didn’t…:) ) fajitas are a staple of the Tex-Mex cuisine, and they are made using grilled meat served on a taco or tortilla wrap. It is usually cooked with peppers and onion and has a special seasoning mix.

So, here is my own recipe for fajitas – made vegan! I used textured soy protein to mimic beef/chicken and added some extra ingredients such as garlic and arugula. Because I can’t eat gluten, I used gluten-free tortilla wraps by Schar, which just recently became available here in Romania, too. What a joy! I can now enjoy these every time I want! 🙂

What do you think? Will you try these vegan fajitas? 🙂 You’ll love them, I’m sure! This dish is great for a quick and easy lunch that you can take with you if you’re on-the-go! 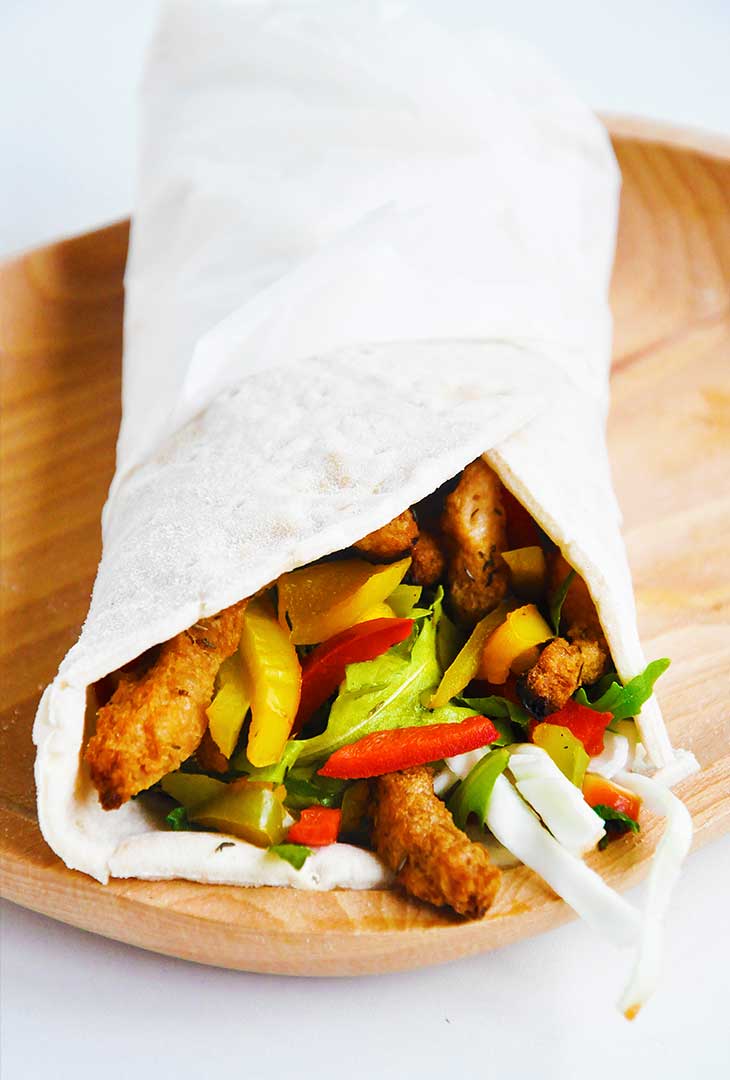 My choice for a healthy lunch. Tried it multiple times before and it's perfect every time! I even tricked my mother into making it on a regular basis. Oh, and we both love your blog so much! :)

Thank you! So happy to hear you liked the recipe! :D