This is an easy raw vegan cashew chocolate recipe made with only 4 ingredients: cashews, cocoa butter, carob powder and healthy sweetener of choice.

I got the idea to make this raw vegan chocolate a few days ago, right after I made the Raw Cashew Nutella recipe, I posted on SkinnyLimits’ blog. I loved the Nutella recipe so much, that I wanted to try and transform it into raw vegan bonbons and even raw chocolate bars. And so I did. Right after I ate the whole Nutella jar (…:D), I made another and this time made a few changes in order to transform that raw cream into a raw vegan chocolate.

This raw vegan chocolate is very similar to the raw cashew Nutella recipe and it’s also super easy to make. You only need these 4 basic ingredients: raw cashews, carob or cocoa powder, cocoa or coconut oil and a healthy sweetener of choice. You can experiment and maybe add chili powder or mint. I think it would be delicious! 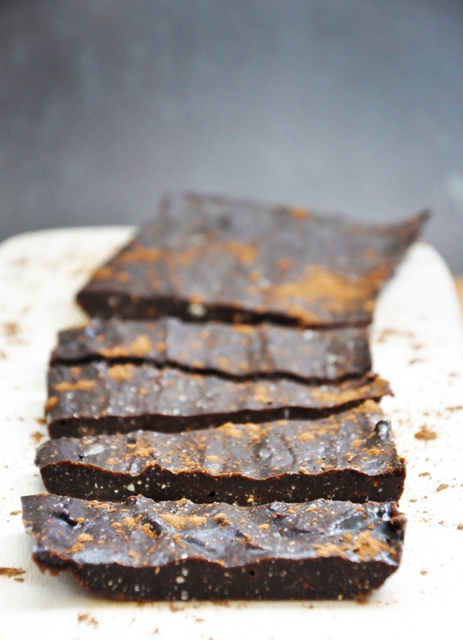 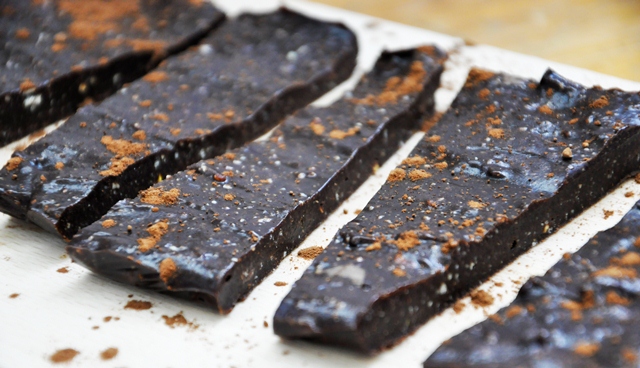 One of the best raw vegan chocolate recipes I ever tried... and I tried many. I love it! :)

Happy to hear you liked the recipe! :D

Thanks Milica! Carob is great! :D