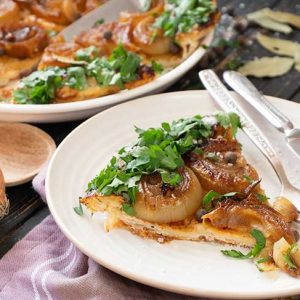 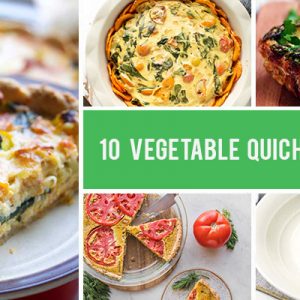 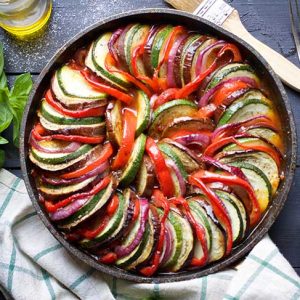 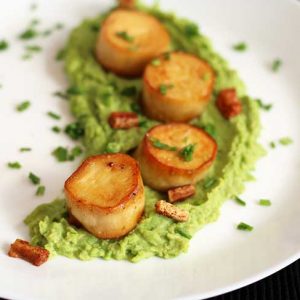 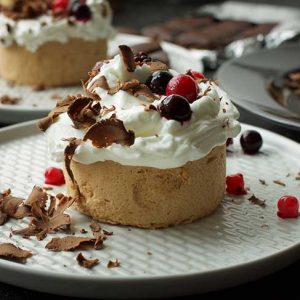 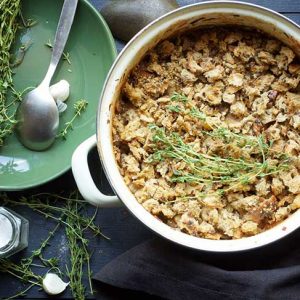 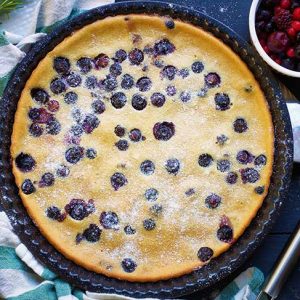 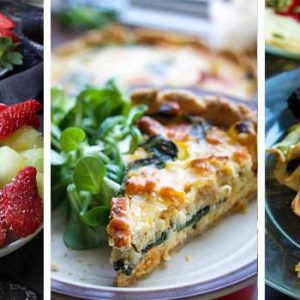 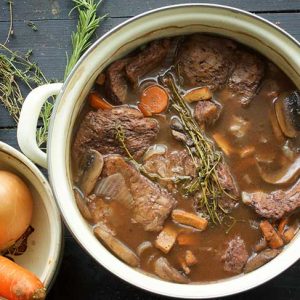 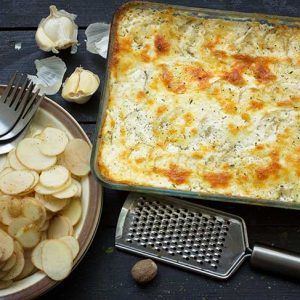 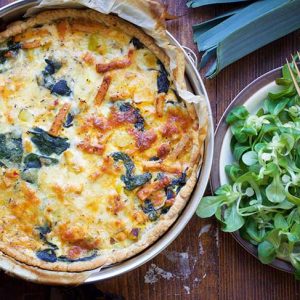 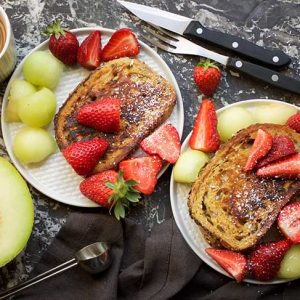 The traditional French food is based on simple combinations that enhance the rich and natural aromas of the basic ingredients. French culinary recipes have transformed cooking into art and have thus influenced the gastronomic scene around the world.

Do you want to become familiar with French cuisine and especially with the famous French cake recipes? Try the recipes from this chapter.

Ingredients and spices specific to the French cuisine

The basic ingredients below should not be missing from your kitchen if you want to cook in the French style.

Olive oil – it is used in numerous culinary preparations specific to France.

The mustard of Dijon. It is a slightly spicy mustard used in marinades.

Fresh cream. This is a thick cream that is used in soups and sauces and as a topping for something sweet, such as a fruit bowl.

Truffles. These are particularly valuable mushrooms that grow in the shade of oaks and are highly flavored.

Herbs of Provence are aromatic, dry plants such as rosemary, thyme, oregano, lavender, and tarragon. These are mixed and used to add extra flavor to the vegetables in the case of vegetarian recipes.

Shallot – part of the onion and garlic family, but with a more delicate aroma.

French cuisine is also famous for its sweets such as „creme brulee”. Here you will find it in a vegan version without losing its flavor.