The Big Mac burger is a world-famous dish, loved by children and adults alike! Let’s transform this recipe into a healthier one, using delicious ingredients!

Does the Big Mac really needs an introduction? I’m sure you are all familiar with the world-famous “double-decker” Big Mac hamburger that we can find in any McDonald’s around the world and maybe you have even tasted it for one or more times.

The popular Big Mac hamburger was created in the United States in 1967 and, after that moment, it has a become a symbol of fast food in general. The origins of this hamburger are actually in Pittsburgh, Pennsylvania, when it was created by a guy named Jim Delligatti, in his first McDonald’s franchise. Back then, this chain of fast food restaurants wasn’t as “prestigious” as it is today, so this novelty has soon become extremely popular among the Americans. 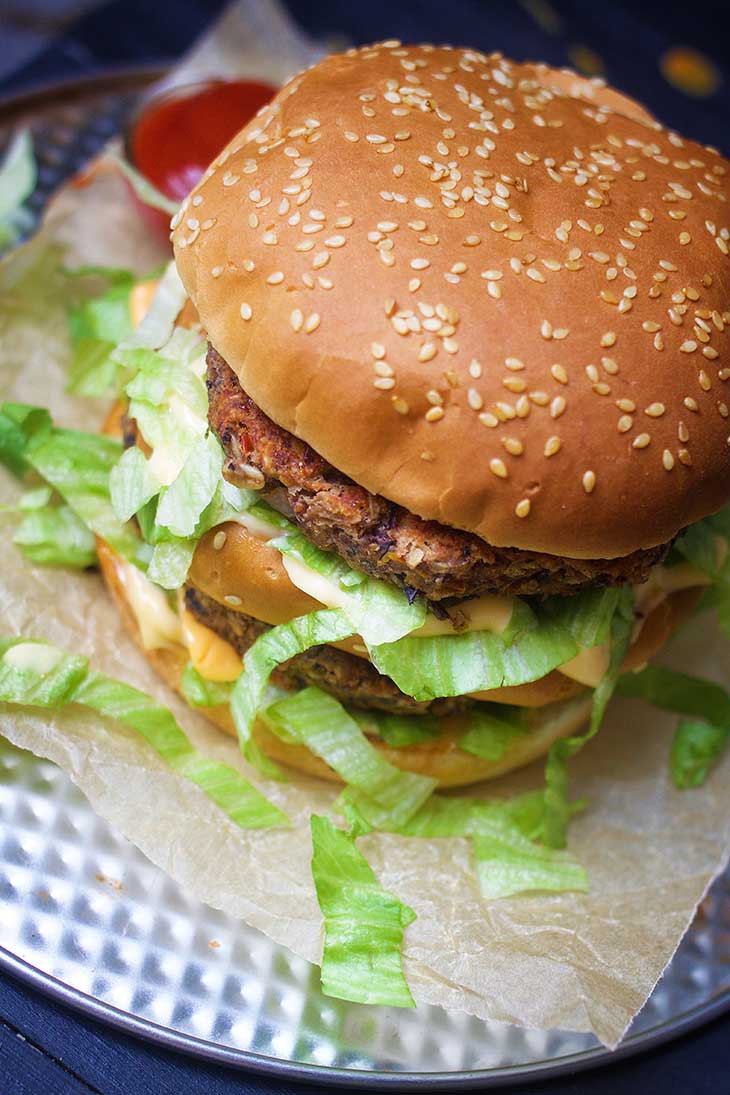 Actually, there is so many information about the Big Mac on the internet, that I want to give you some fun facts: 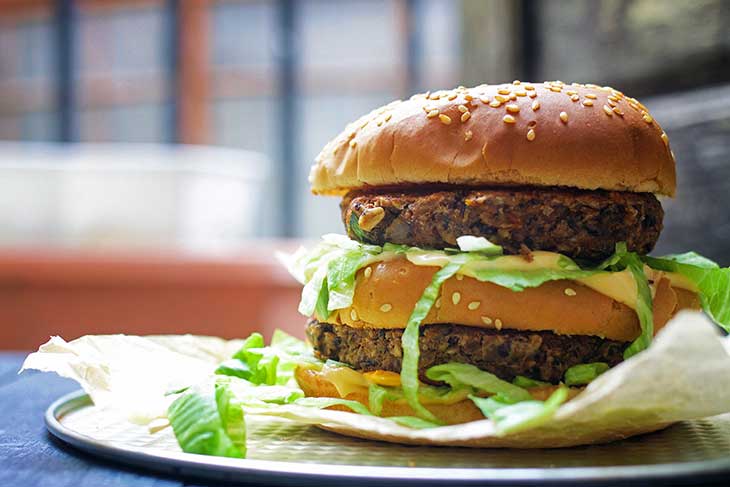 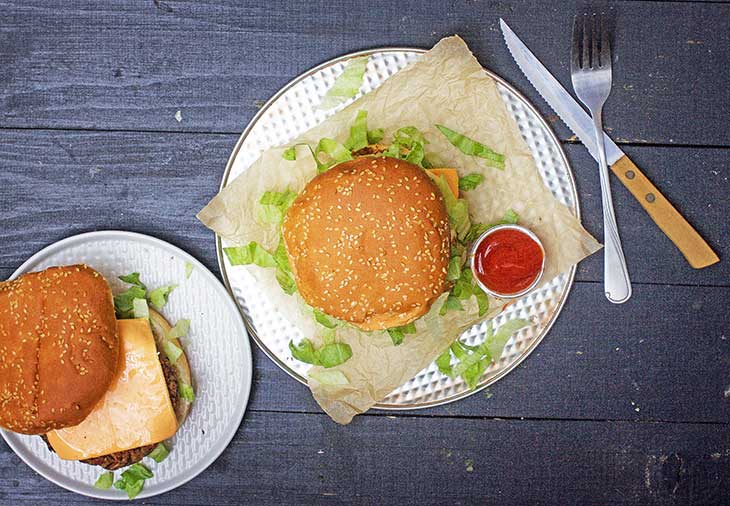 And the rest is history. The amazing Big Mac was duplicated by many other fast food chains and restaurants that wanted to have the same striking success, but the original recipe remains untouched. 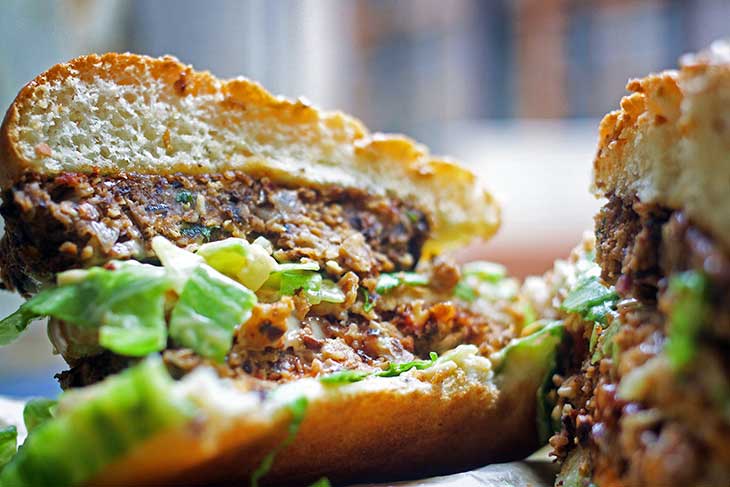 Even though this hamburger is filling and tasty, we all know that it’s not really the definition of “healthy”. That’s why I want to show you today how easy it is to create the vegan version of the Big Mac at home, using only healthy and accessible ingredients. 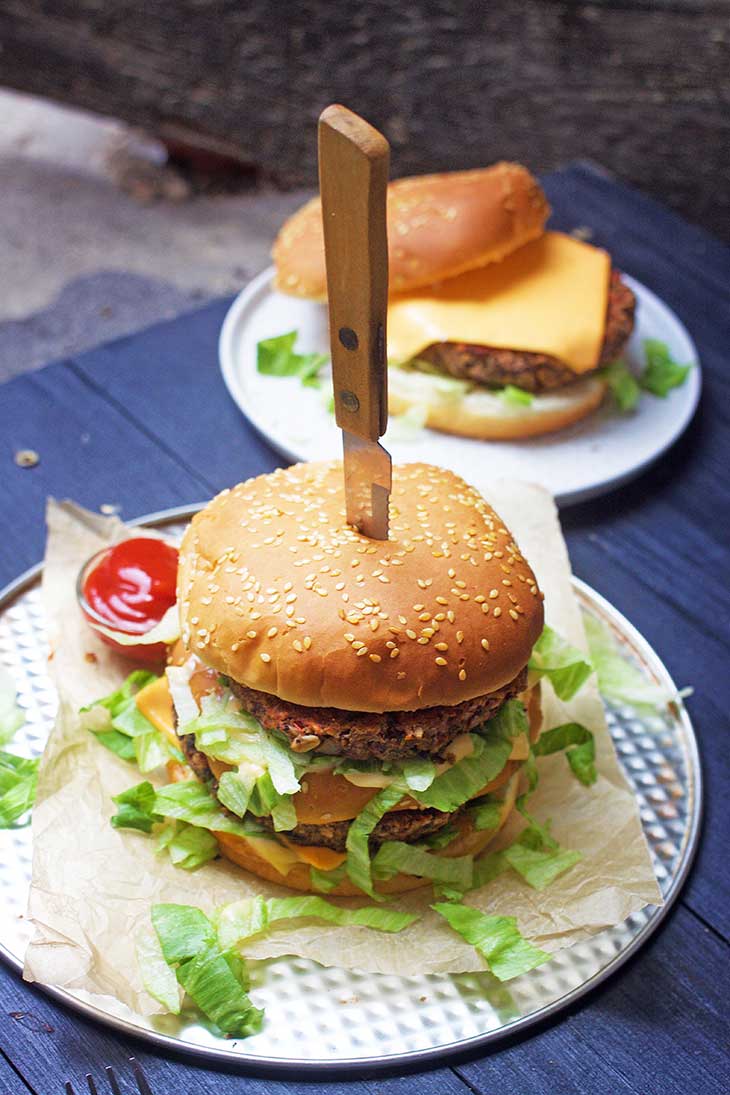 For the best vegan Big Mac patty I used black beans and other fresh veggies and the end result is so AH-MAZING, I’m sure most of your friends won’t even realize they’re eating a vegan hamburger. Try it and you’ll see for yourself! 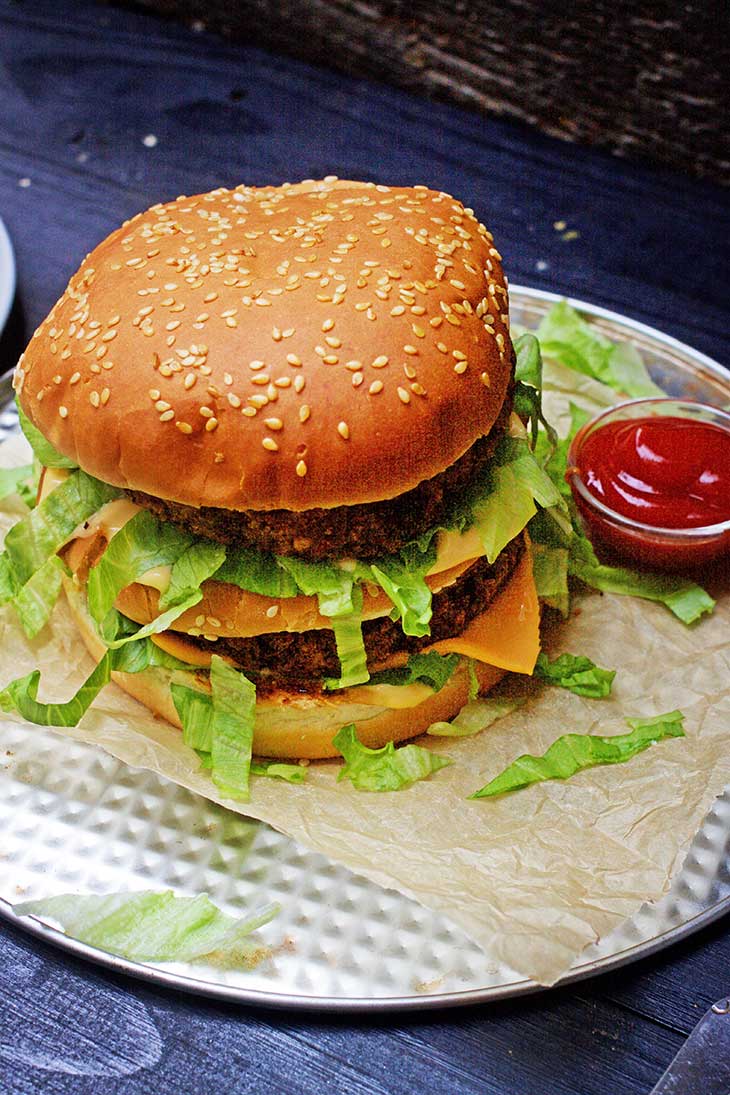 What is tomato sweet sauce?

Any tomato sauce that is sweet, like ketchup, passata, salsa, anything you prefer.

Made two vegan big macs today and I have no words, they're super delicious. I'm in love!!! I will try more of your recipes on Gourmandelle, I love them!

Honey isn't vegan , may I suggest "Just like Honey" which is a rice syurp ,all vegan substitute

Thank you! I added syrup as an alternative.