These vegan Spanish croquetas are the perfect appetizer for a tapas party! Make these delicious potato croquettes and serve them with some beer – perfect snack!

I love croquettes, but who doesn’t love them?! They have the perfect texture that makes you want to eat them again and again. Croquettes are not exactly healthy; they’re breadcrumbed fried rolls made with potatoes, cheese and even different types of meats. Plus, they’re usually served with sauces. Anyway, some vegan fast food is allowed every once in a while! 🙂

Because this month is the Spanish recipes month, I decided to make the Spanish versions of potato croquettes, called croquetas. Traditional Spanish croquetas are filled with jamón, chicken or cod, but you can easily veganize them and use your stuffings of choice. 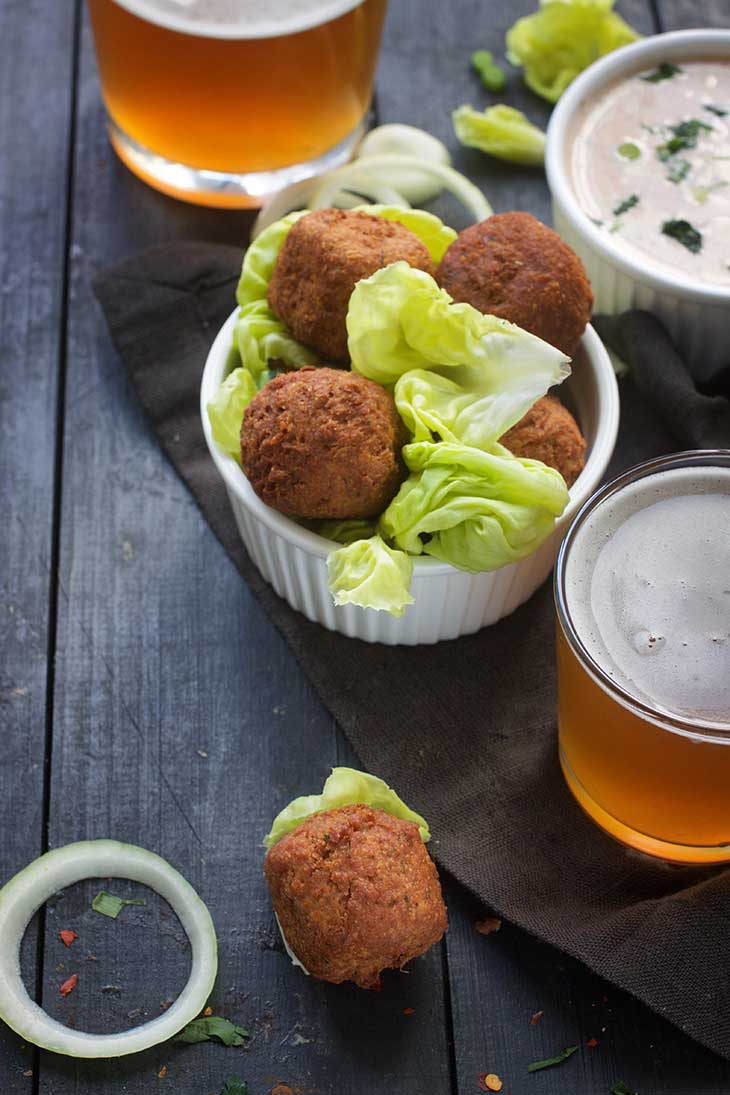 Croquettes can be different shapes and sizes: balls, cylinders, disks, so make these any way you want. I found it easier to make them oval-shaped. You can also try different types of fillings is spinach and cheese are not your favs. I personally like how the greens balance this meal.

Serve these vegan Spanish croquetas with any sauce you like. I made a vegan aioli for them. Hope you’ll like these delicious potato croquettes. Give them a try! 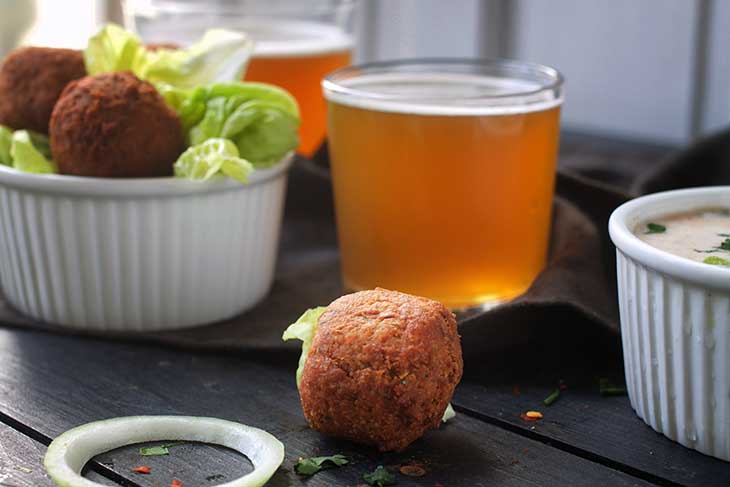 Spanish croquetas are not made with potato though, those are the French ones. Spanish ones are made with bechamel, really easy to make vegan, just swapping the milk

Loved, loved, loved these! I tried them last weekend for a party. I wanted it to be like a Spanish tapas. Everybody loved them! Yes, it was a bit of work, but so worth it! Thanks!

Yay! So happy to hear everybody liked them! :D