Here’s how you can easily make vegan tom yum soup at home! This delicious Thai soup recipe is bursting with flavors! Give it a try!

I’m so happy I discovered the wonderful Thai cuisine! I had no idea what amazing flavors I was missing until I made the vegan pad thai and now this delicious vegan tom yum soup.

There are so many different types of tom yum recipes, some with clear broth, others with pork, coconut milk, seafood, etc. The most popular version remains tom yum with prawns (shrimps). Even though this is not a vegan recipe, it can be easily veganized. I used tofu and mushrooms to replace meat and the rest of the ingredients are pretty much the same as in the traditional recipe.

Before trying to make my own vegan version of tom yum soup, I searched the web for the best tom yum recipes and analyzed a bunch of them. Some recipes ask for so many peppers, 10 or more, while others lack some ingredients which I consider to be very important for the recipe to taste good. Finally, after some research, I made my own version of vegan tom yum recipe. It needs some special ingredients, but if you can’t find them I will give you some replacements below.

For example, the recipe asks for kaffir lime leaves. I couldn’t find these in the local Asian stores so I used bay leaves instead. It’s a pretty good replacement. Also, galangal is similar to ginger, so I used ginger instead. If you want to buy galangal and lime leaves, you can find them on Amazon (I put the links to the products.).

Hope you’ll like this vegan tom yum recipe! Don’t forget, if you give my recipes a try, take a photo and tag me on Instagram @gourmandelleblog and use the hashtag #gourmandellerecipe. I will feature you on my Facebook page and/or Instagram Stories! 🙂 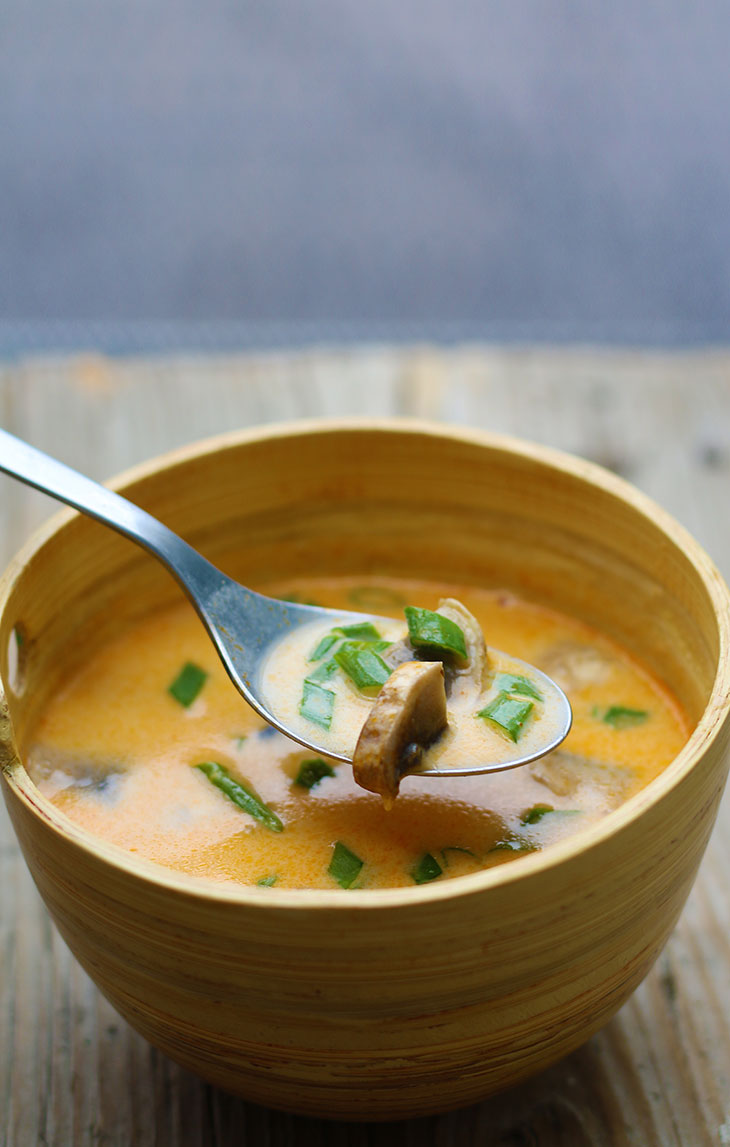 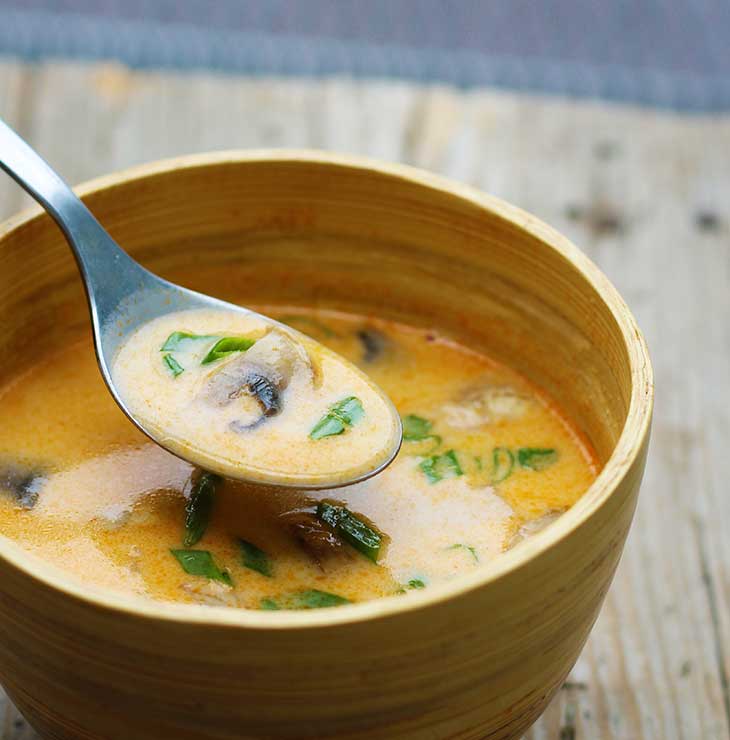 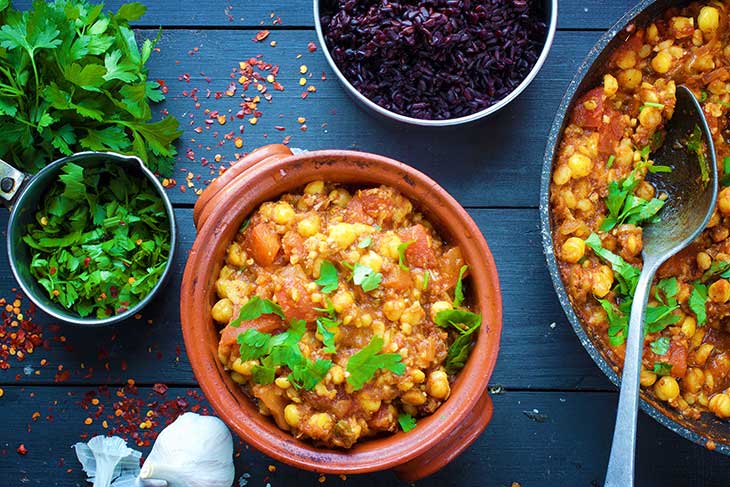 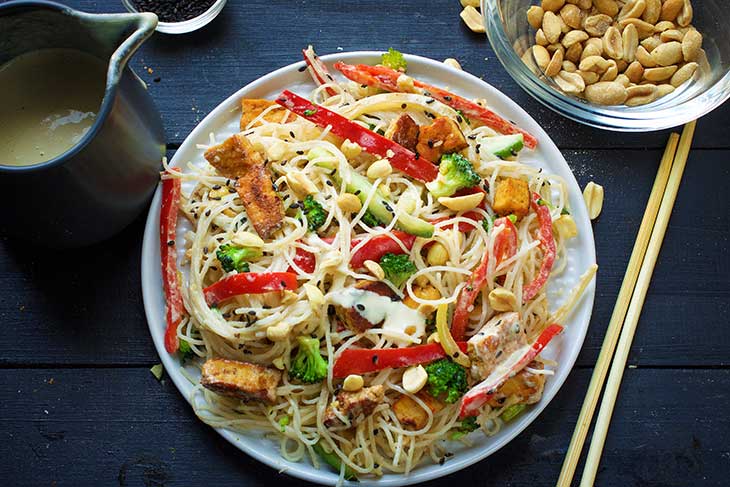 Can't believe this was not made with shrimps! Loved the taste! Thanks for the recipe!

Hot and sour soup is a different soup. Tom yum soup is known in English as lemongrass soup owing to the intoxicating aroma and flavor that the lemongrass adds to this soup.

Didn't know this! Thank you! :) I corrected it now so it won't be confused with the Chinese hot and sour soup. On Wiki it says it's a Thai hot and sour soup, though. https://en.wikipedia.org/wiki/Tom_yum