If you’d ask me how an ideal meal looks for me, I would tell you that it is made of veggie patties, fluffy mashed potatoes and a huge salad. For me, nothing is more delicious than this and as simple as it may sound, there’s no other meal that makes me happier! 😀

I think it reminds me of my childhood when my grandma used to make me mashed potatoes with butter, served with a large steak or meat patties aside. Of course, I wasn’t vegetarian back then.

This falafel/chickpea patties recipe is, in my opinion, the best vegan falafel recipe I’ve ever tried! It’s not the traditional falafel recipe! I adapted it to my preferences and made it healthier, without deep-frying! If you want to know more about falafel, its origins, and benefits, scroll down to the bottom of this article.

Hope you’ll like this vegan falafel recipe as much as I do! Check out my healthy version, below. Also, take a look at this recipe of mini falafel bites which resembles the traditional falafel recipe a bit more. 🙂

Later edit: I finally made a video for this vegan falafel recipe! 🙂

Food is one of those things, and just like language and pretty much everything else, it is the result of centuries of collaboration of people coming together and also of borrowing from different cultures. We all come together one way or another to create a value of some kind. Food is a great example! It’s the result of combinations that maybe wouldn’t have been possible for a single person to create on their own. Just ask yourself, what kind of cuisine would the world have if only one type of people were in charge of it?

The American street food history was once a place that featured hot dog carts along the sides of the roads. That grew into pizzas and burgers and then in the last decade, food trucks boomed. Now you can get just about any food from all over the world in any major American city, including one of the most beloved from the Mediterranean: falafel.

Falafel is a traditional dish from the Mediterranean that has been around for centuries, but it’s gained popularity in the states over recent years thanks to the globalization of countries as well as cuisine. They combine healthy ingredients and fry them, which really speaks to the American heart. They totally had us at fried.

Falafel is made out of chickpeas (garbanzo beans) that are soaked and then ground. They’re then combined with onions, scallions, parsley, cumin, coriander and garlic. Then comes the fun part. They get shaped into balls and then dropped into a deep fryer full of oil so hot that the outside gets instantly crisp while the inside keeps a light and fluffy texture. It’s a vegetarian delight that even meat eaters love.

When you order falafel at restaurants, you can either enjoy these tasty balls on their own, or get them wrapped up in a pita with all kinds of garnishments. In traditional Mediterranean places, you’re likely to find it served with hummus, baba ganoush, and pickled vegetables but some places will pander to the American palate and keep it simple with cucumbers and tomatoes.

The falafel balls are often served wrapped in a pita bread and garnished with chopped tomatoes, cucumbers, pickles and herbs. Falafel restaurants may offer other garnishes as well, such as eggplant salad, shredded beets or pickled turnips. Most of the time, the whole falafel wrap is coated with hummus and drizzled with tahini. 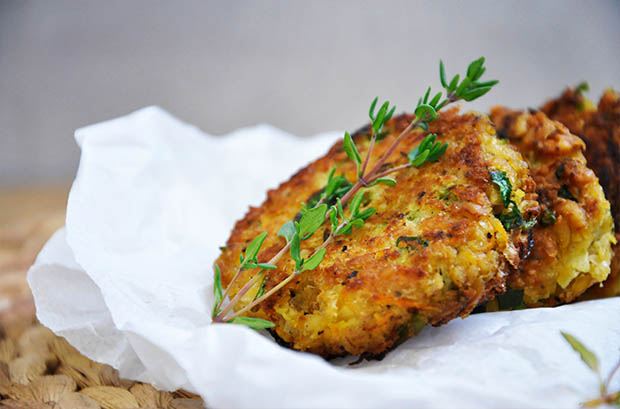 If you’re not in a big city, it might be hard to get your hands on falafel. However, you can try to make them at home. There are many recipes for making falafel at home online. Seasonings can vary by the recipe as can methods. You can try deep-frying them in a deep skillet if you don’t have a fryer. You can also use an air fryer if you have that and fry it without any oil. Or you can bake it to cut out the frying completely.

You’ll definitely have to experiment a bit to find your favorite falafel. However, one thing every recipe can agree on is this: don’t use the canned chickpeas (garbanzo beans) to make falafel. You need to soak the dry chickpeas (garbanzos) yourself in order to get the authentic flavor and texture just right. Another thing to keep in mind is that if you fry them, you must get the temperature right or your falafel balls will fall apart.

Falafel, where do you come from?

Just one more discussion about the origin of a certain dish that has to begin with the phrase: its origins are unknown and they have been the subject of much debate. What many people think is that falafel’s history goes way back to when there were pharaohs in the world!

This delicious dish is thought to have been popular mainly in Egypt. That is until the country couldn’t hold it back any longer and then it spread to the Middle East. To be more specific, it appears that it originated in Alexandria. That’s why the breakthrough into other cultures might have been effortless. After all, Alexandria was a very busy port city.

Its name is most likely derived from the Arabic word “filfil”, which means pepper; synonym for spicy, perhaps? And another explanation for the origin of its name might be the Coptic Egyptian unattested phrase “pha la phel”, which translates roughly to “of many beans”. They both make sense!

Check out Ottolenghi: The Cookbook for more awesome Middle Eastern recipes. His recipes are truly inspiring!

Falafel grew in popularity once it stepped into de Middle East and it became a common street food. Today, many centuries later, it has remained a type of street food all over the world. If you don’t quite believe that falafels are as popular as I might be making them out to be, how about this fun fact: even McDonald’s offered “McFalafel” in their restaurants throughout Egypt!

This dish made its breakthrough into the western world just like many other things do: through people! It has been taken all around the world by both Jewish and Middle Eastern people who decided to settle in different lands. That’s what’s so great about the world! We take our culture with us wherever we go and we share it until it becomes a thing in common with the rest of the world. 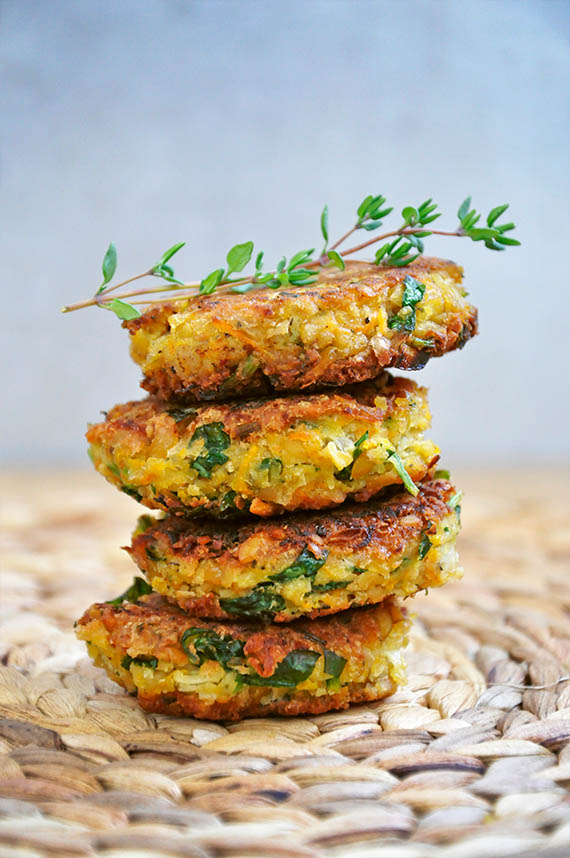 Nutritional data: why Falafel is good for you!

Overall, if you eat them in moderation and you add them to your diet, instead of having them be your whole diet (no matter how tempting that may be), it shouldn’t pose a threat to your fitness or your health. In fact, there are many benefits, as you can see. There are quite a lot of vitamins and minerals present, plus it’s full of healthy fats. Yes, that’s quite a bit of calories for a 100gr falafel, but considering everything you get in return it’s not that big of a deal.

Falafel also has a healthy amount of carbohydrates, which your body actually needs and it poses no risks for your cholesterol levels. It’s rich in fiber because it is made out of chickpeas which help you feel full for longer, so you won’t be overeating.

I make this all the time! Sooo delicious and a family fave!

Made this recipe while quarantined and it really is delicious. Like others, I modified the recipe. My modifications including halving the ingredients and adding a tiny bit of Tony’s cajun seasoning for salt. Thank you for sharing! You are appreciated.

Thank you for the kind words!

They are so D-Licious! I could eat them 24/7. I’ve also tried adding other ingredients as well. The recipe is easy to work with so I decided to experiment and found other flavors to be satisfying as well. I added bell pepper to a batch along with some cauliflower rice. Very tasty! Thank you for this awesome recipe.

Hi, Jeannie! So happy to hear this! :D You should try my other veggie patties as well. Although, these are my fav as well. :)

yummm! This sounds so tasty and healthy :)

I made this tonight for dinner, but baked mine in the oven at 400 for 20 minutes on a mesh screen. It was really delicious!