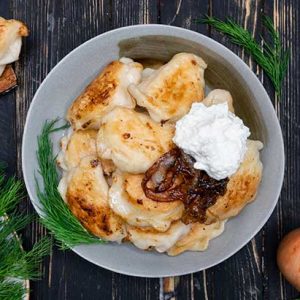 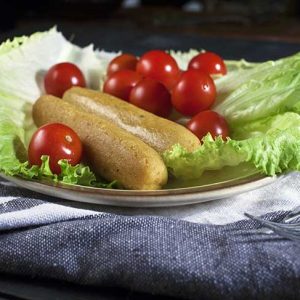 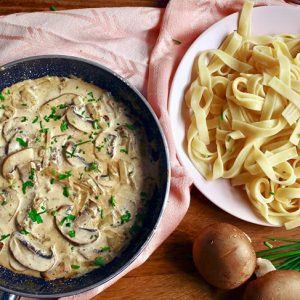 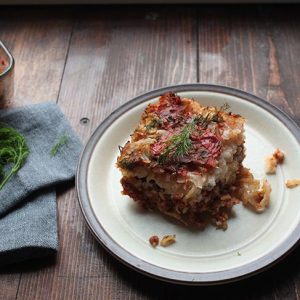 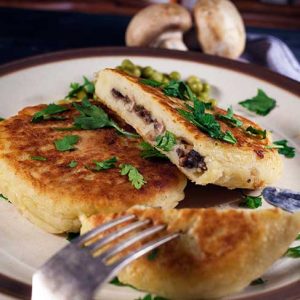 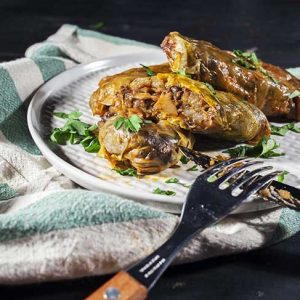 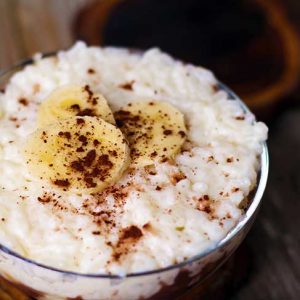 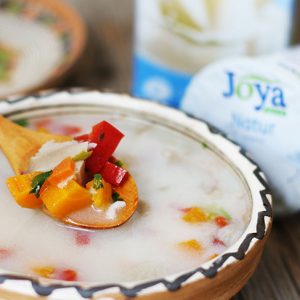 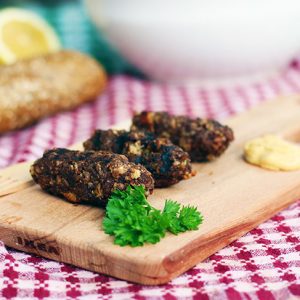 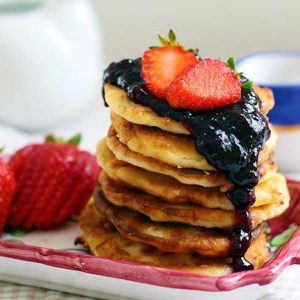 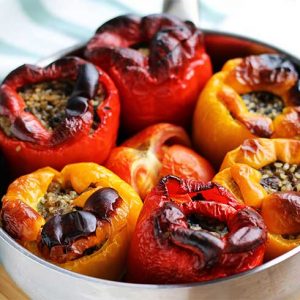 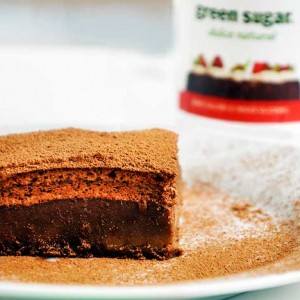 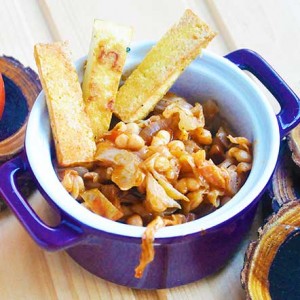 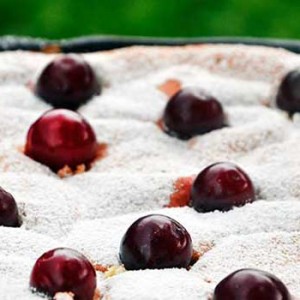 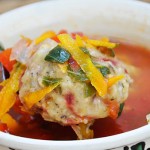 Ingredients and spices specific to the Eastern European cuisine:

Whether we’re talking about the common culinary recipes or the sophisticated ones, the ingredients used in Eastern European cuisine are always simple. The preparation and the sauces determine them.

Mushrooms – are so widespread in European forests, that culinary recipes that contain mushrooms have been and are a great search in Europe. Of course, if you don’t live in the rural area, wild mushrooms can be replaced with Champignon mushrooms, Pleurotus, or culture Chanterelle mushrooms that are found in stores.

Lovage – The special taste of lovage recommends it for the specific sour soup so common in the Balkans. Without lovage, sour soup is not complete.

Stevia is a plant that rises in the spring and which is a great search in recipes of sarmale, soup or vegetarian block.

Wild garlic (leurda) – with a taste similar to garlic, it can be successfully used in salads, meatballs or vegetarian meatballs.

Dill – can be associated with beans, cabbage or it can be put in meatballs.

The parsley and coriander fit very well with recipes such as moussaka or meatballs. These are just some of the ingredients that locals use every day to prepare food.

This chapter presents some tasty recipes that you will never forget.

Do you remember the unique taste of plum dumplings (gomboti)? If you have not tried them so far, you must try the recipe! The recipe is popular in Romanian cuisine but it has origins in the Austro-Hungarian cuisine. In the autumn, when the plums are ready to eat, you can cook them using this recipe. And it’s not the only recipe you’ll find here that will quench your sweet taste!