It’s so cold and rainy outside that all I want to do is stay indoors, drink teas and eat comfort vegan soups…and this was exactly my plan for today! I made vegan chicken soup today, inspired by a popular, traditional Romanian soup recipe which brings back so many childhood memories! 🙂

To replace the boiled chicken, I used oyster mushrooms which are absolutely amazing for replacing meat in vegan recipes. They’re perfect for both replacing chicken and pork. I’ve used them in countless recipes on my blog, so make sure you do a quick search to try them all. You’ll love them, I promise! 🙂

For replacing the sour cream, I used soy milk and soy yogurts, natural-flavored, by Joya. You can use them in both desserts and savory recipes. The last savory recipe I used them in was this delicious roasted garlic pasta recipe with that ultra-creamy white sauce! 🙂 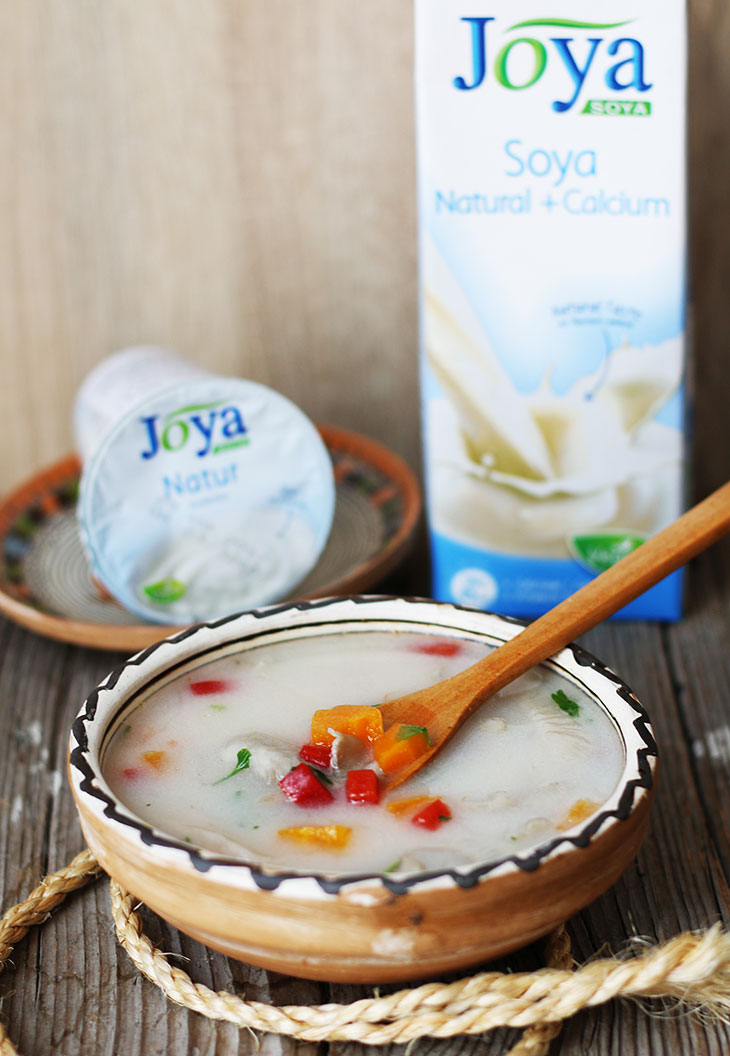 Hope you’ll give this vegan chicken soup recipe a try! It’s so GOOD! If you want to make it more filling, you can add some noodles or rice in it. Also, if you give it a try, take a photo and share it with me on Instagram by using the hashtag #gourmandellerecipe. I’ll feature you on Facebook and Instagram Stories! 🙂

P.S. Try my vegan hangover soup too! It’s very similar to this one and tastes amazing! 🙂 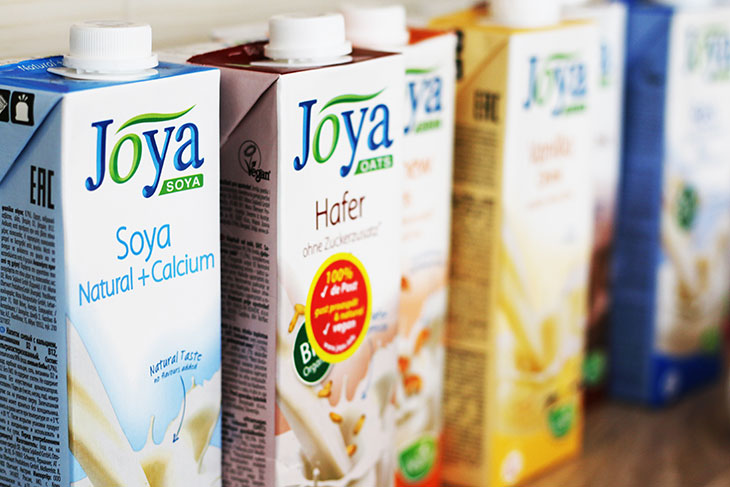 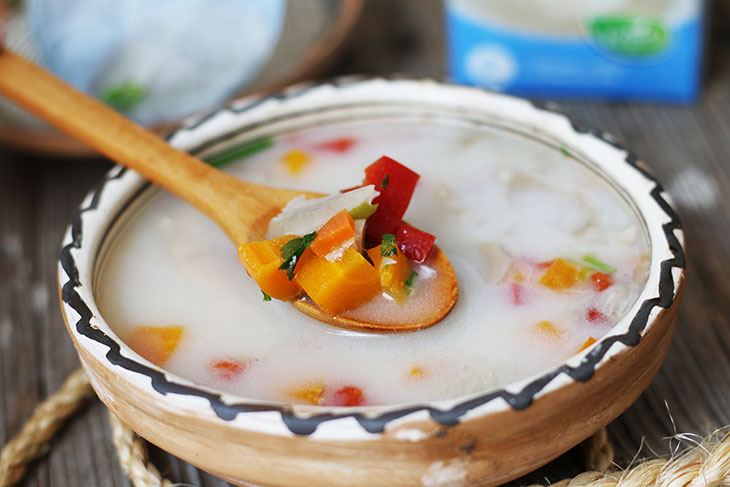 This was great! Thank you for the recipe!

Thank you! You're welcome!

Such a great vegan option!