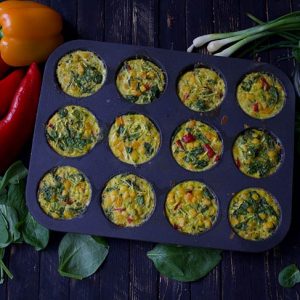 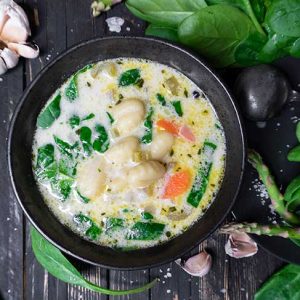 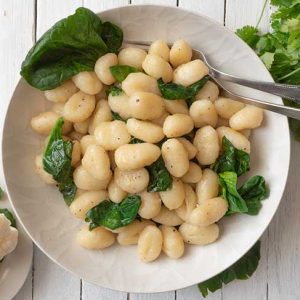 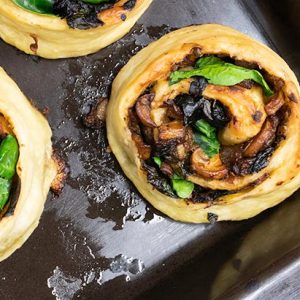 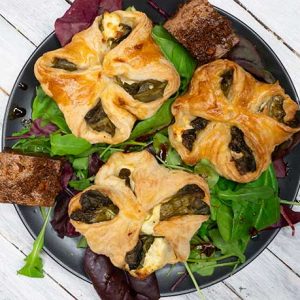 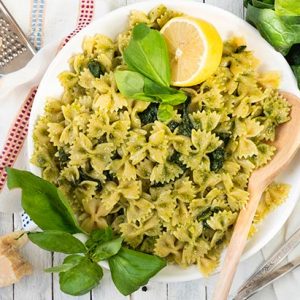 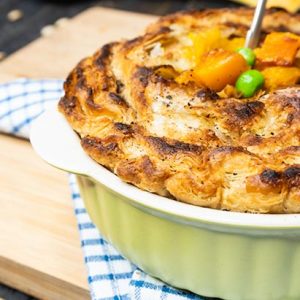 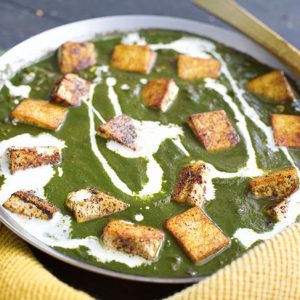 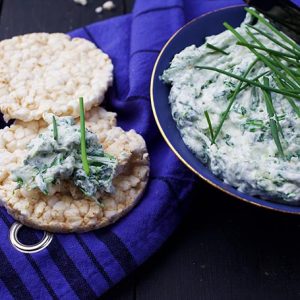 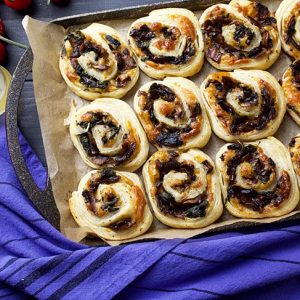 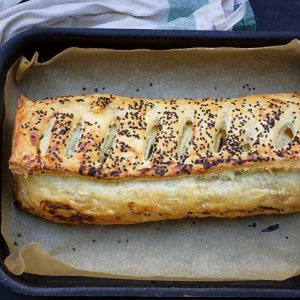 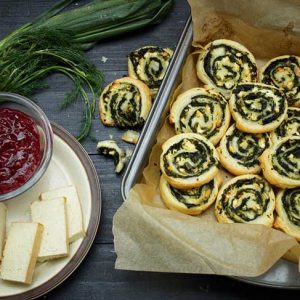 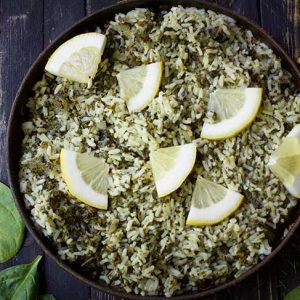 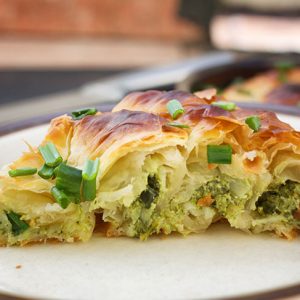 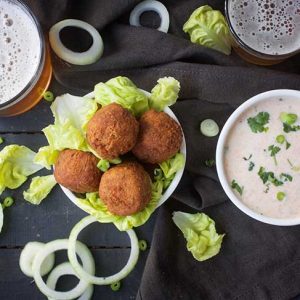 The spinach – between myth and truth

Spinach… who doesn’t remember the cartoon with the famous Popeye the sailor eating spinach to be stronger? In this chapter, you will learn how to prepare spinach so that it doesn’t lose its qualities in order to be able to provide you with the necessary daily energy. Discover unique spinach recipes here!

Where the spinach comes from:

Spinach comes from Iran, but this country does not cultivate it widely. It is widespread and cultivated in countries such as the United States, China, Japan, Turkey, and Indonesia.

What are the nutritional benefits of spinach:

Although it does not contain as much iron as previously thought, spinach has nutritional qualities that cannot be ignored. Spinach contains 15 vitamins and minerals that are essential for health such as vitamin K, vitamin A, magnesium, iron, copper, vitamin B2, vitamin B6, vitamin E, calcium, potassium and especially vitamin C. Spinach is a superfood recommended in the diabetes diet or in the case of obesity because it contains an antioxidant called alpha-lipoic acid that regulates blood glucose level. Also, studies show that this antioxidant plays a significant role in reducing the symptoms in the case of peripheral neuropathy.

Spinach can be prepared in many ways but the easiest way to prepare spinach is to dip it in butter or olive oil. If you add a little bit of garlic, the recipe will be complete and success is assured. For spinach recipes, you can use either fresh spinach or frozen spinach. Here, you will find recipes that will convince you to try them and the result will be amazing!