Homemade vegan sour cream – are you ready for it? Besides being super tasty and healthy, this recipe is also easier to make than you’d expect! Give it a try, you will be impressed!

Have you got a minute to talk about sour cream? I think it’s one of those things that don’t get the attention they deserve. Sour cream is a popular topping all over the world, from the USA and Mexico to Europe. I have the feeling that Eastern Europeans have some kind of cult for sour cream, using it on basically anything.

One of my friends recently visited Russia and she told me that, in the four days she spent there, she didn’t encounter any meal that was missing sour cream! And I can actually understand the hype, as it enhances many culinary experiences.

Sour cream is traditionally made out of fermenting regular cream with certain kinds of bacteria. So it contains milk. But what about vegans and vegetarians, what are our chances of enjoying a creamy burrito or a tasty sour cream dip? 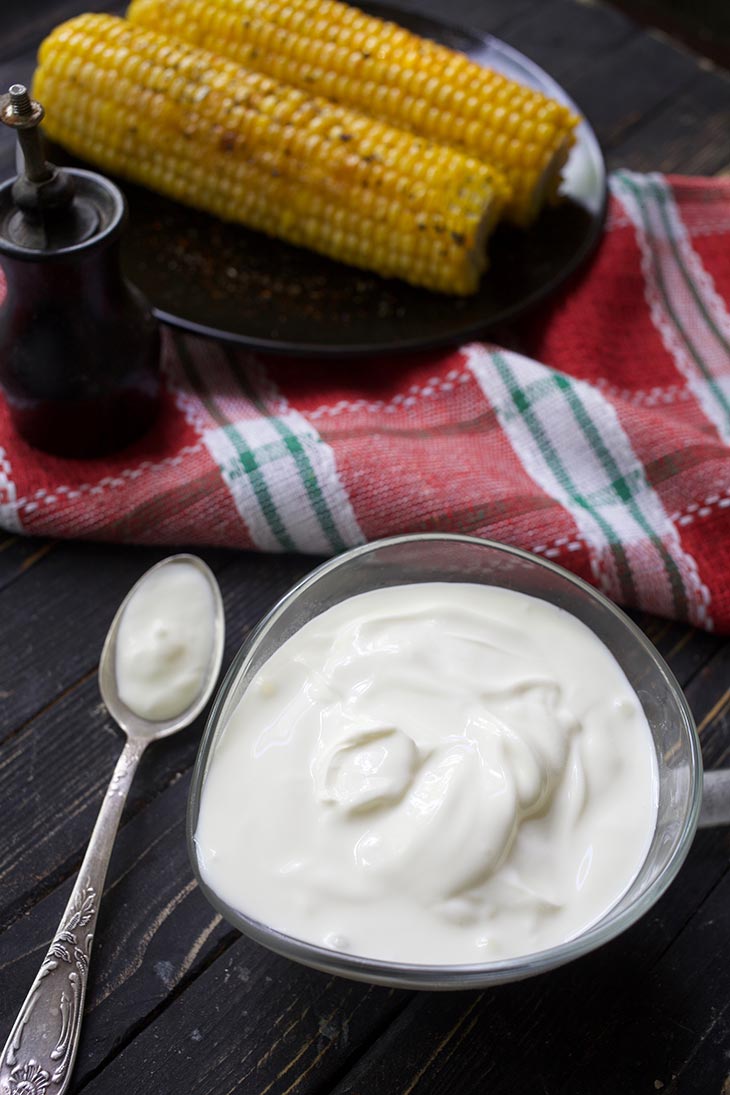 Fortunately, quite high! Vegan sour cream is widely available, and so easy to make that you will want to go probiotics shopping right away. This recipe features a probiotics cultured cream so that the consistency and taste of the sauce will be just right! 🙂

Let me tell you a little bit about the pros of vegan sour cream. First, it is really easy to make, as you will see. The main ingredient of the vegan sour cream is a cashew paste which is, of course, extremely healthy! 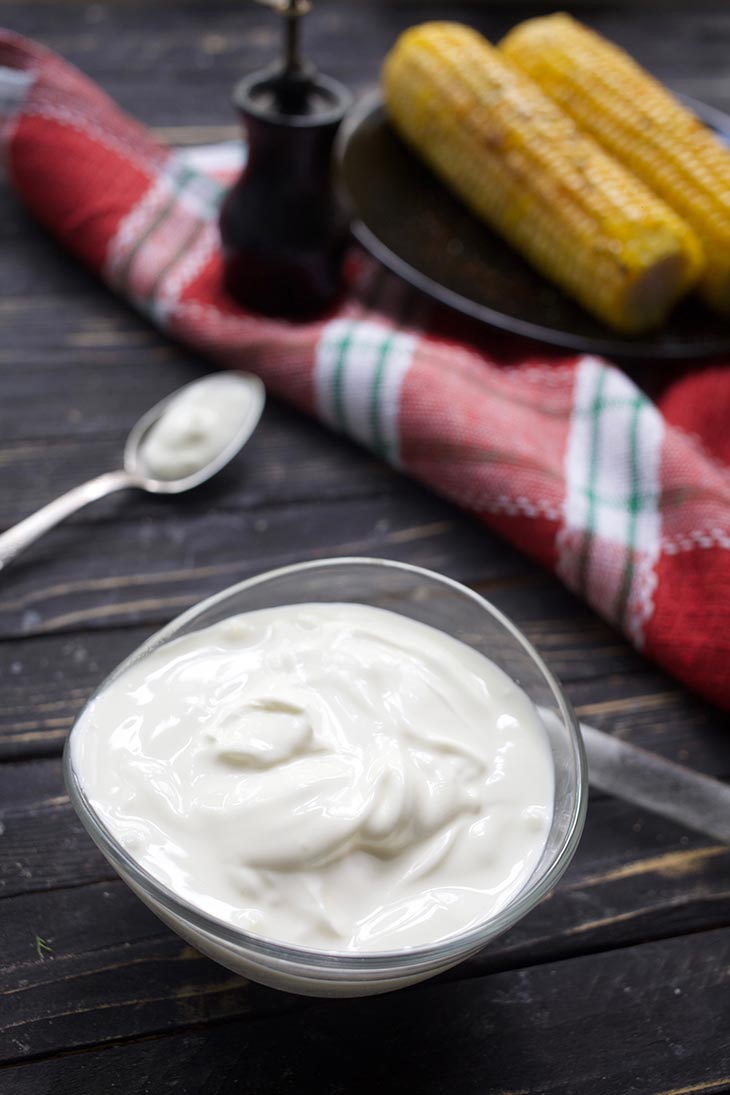 Now let’s look a little at the procedure of preparing the vegan sour cream. You will need some cashew and probiotics capsules, as our recipe is made with cultured bacteria. As this procedure might take up to 48 hours, it is important to think in advance. So make sure to prepare your ingredients in time! While the sour cream is growing into the wanted consistency and taste, you can start thinking into what dish you want to incorporate your super tasty sour cream.

If you need some suggestions for using the sour cream, here are my favorites: 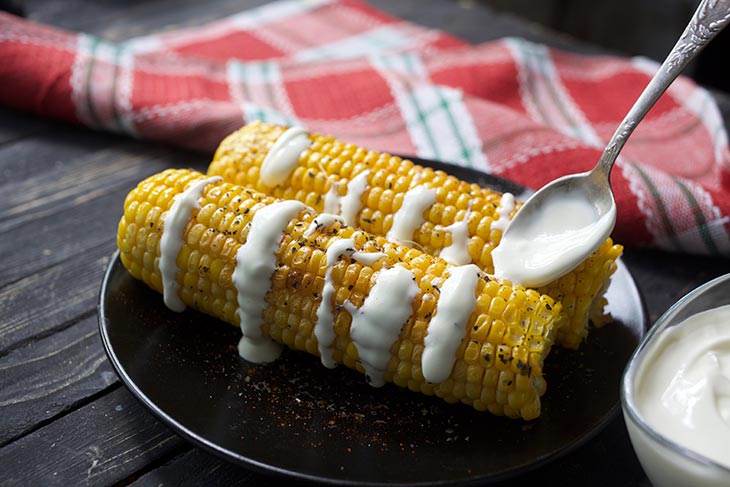 The conclusion is that sour cream simply goes amazing with so many things! I have chosen a few of my personal favorite combinations, yet the possibilities are endless.

Just believe me, once you try this recipe you won’t regret it and it will make you always wish for more – this sour cream shouldn’t miss from your fridge at any time! Just keep in mind that once you prepare it the sour cream will stay fresh only for up to 5 days. But that’s actually a good sign that it is all-natural, so enjoy it while it lasts! 🙂

In any part of the world, the sour cream is more than just a topping. Made right, it can even be the star of the meal (especially if you choose this recipe)! It is so easy to make that it doesn’t even require any wasted time – as long as you have gathered all the ingredients, the actual time spent in the kitchen would in the range of minutes. My recipe for sour cream basically cooks itself, you’ll see! 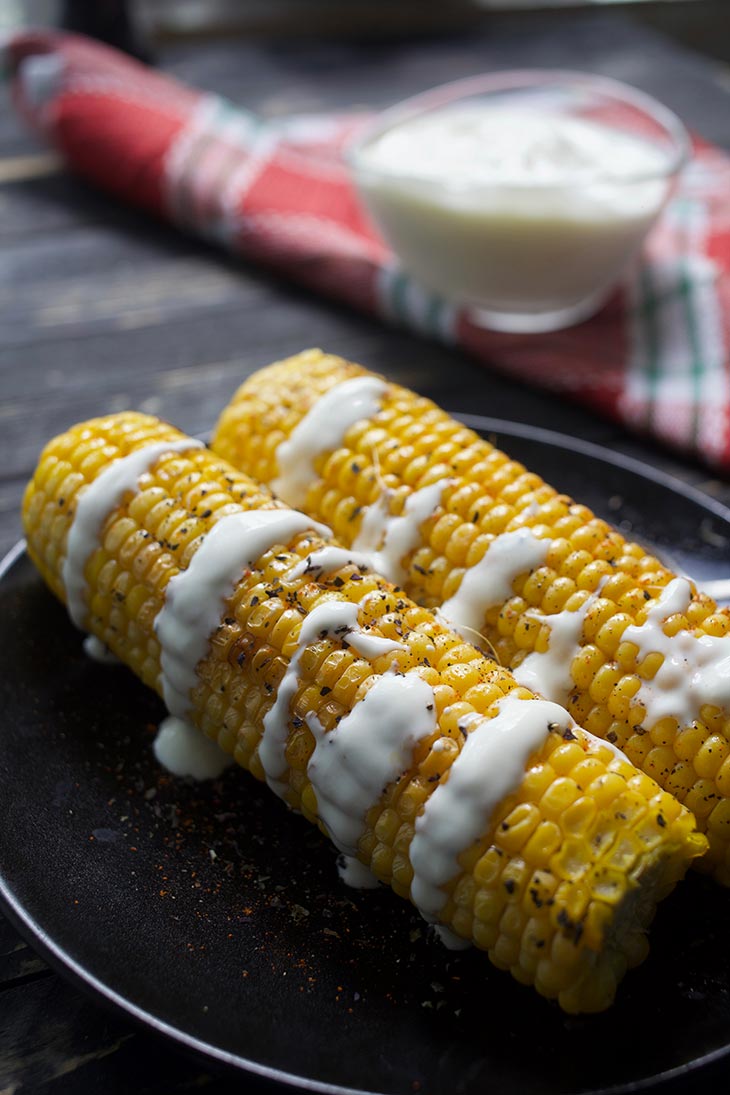 It’s time to put on your favorite apron and start putting together the best sour cream ever! Are you ready? 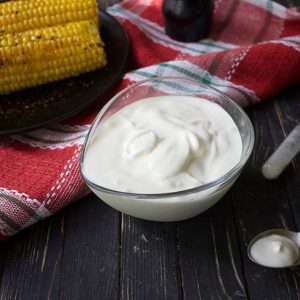 Ruxandra Micu
Homemade vegan sour cream - are you ready for it? Besides being super tasty and healthy, this recipe is also easier to make than you'd expect! Give it a try, you will be impressed!
5 from 1 vote
Print Recipe Pin Recipe
Prep Time 10 mins
Total Time 10 mins
Servings 2
Calories 50 kcal